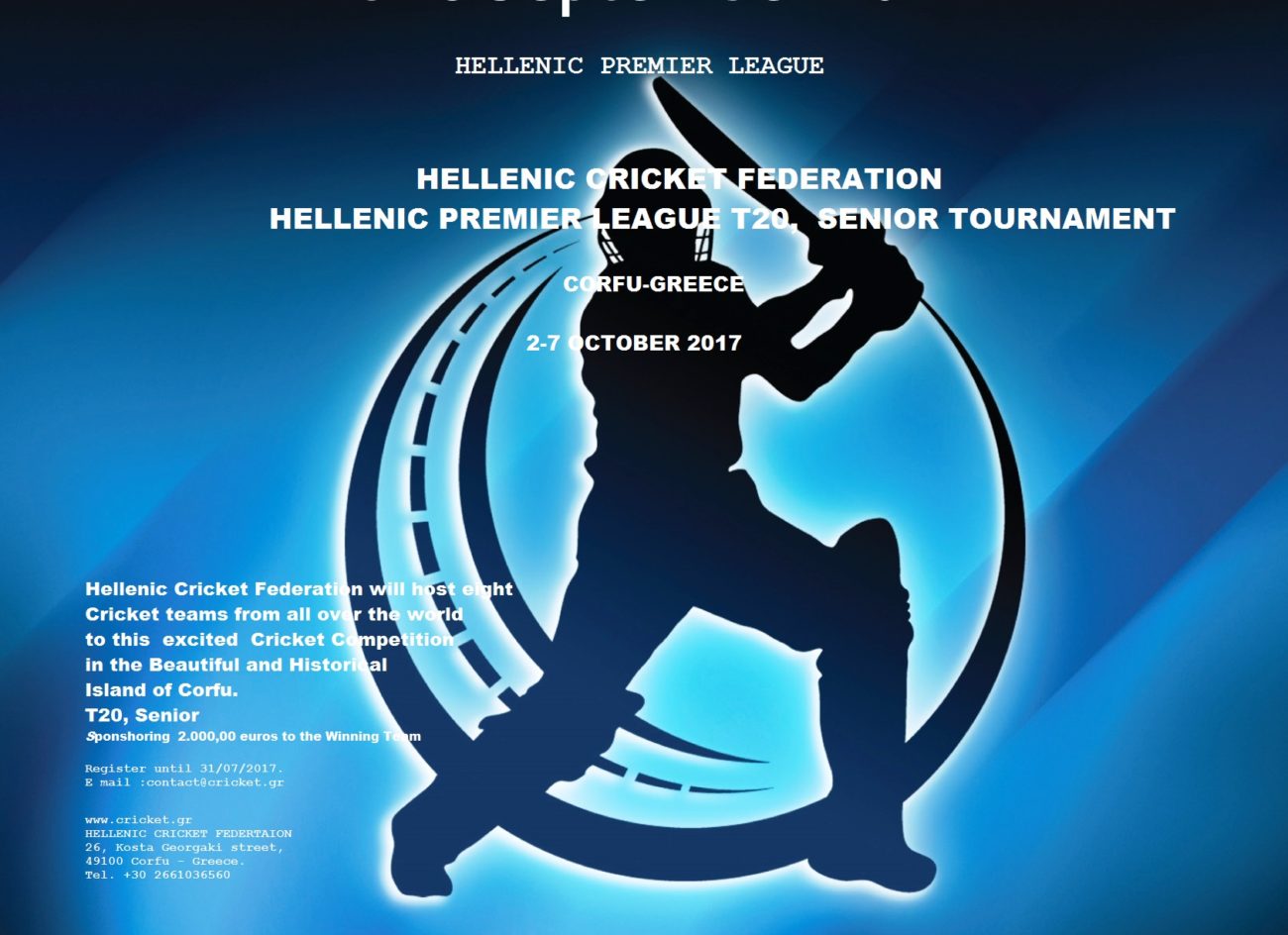 Hellenic Cricket Federation announced the HELLENIC PREMIER LEAGUE T20 Senior Tournament,  which will be held in Corfu – Greece the period from 2-7 October 2017.

TERMS AND CONDITIONS
HOST: HELLENIC CRICKET FEDERATION (H. C. F)
FORMAT: T20
AGE CATEGORY: SENIOR MENS
Hellenic Cricket Federation (H.C.F.) invites eight Senior Cricket Teams in order to participate in HELLENIC PREMIER LEAGUE T20.
The Tournament will be held in Corfu, Greece from 2-7 October 2017.
ARRIVAL AND DEPARTURE
Teams should organize to arrive in Corfu on 1/10 and depart on 8/10.
TOURNAMENT UMPIRES AND SCORERS
Every team is required to provide one umpire and one scorer who will participate in all matches of the Tournament
MANAGERS AND UMPIRES MEETING
There will be a meeting of team officials chaired by the Referee, on the evening before the first day of the Tournament. The time of this meeting will be set according to the arrival times.
MEALS / DIETARY REQUIREMENTS
It is essential that all teams inform us of any special dietary requirements at least 45 days prior to the event.
MEDICAL FACILITIES
There will be pharmacy boxes at all grounds. In the case of an emergency, there will be full cover from the National Centre of Urgent Need.
GALA DINNER
A Gala Dinner will be held at the hotel, on Saturday night 7/10.
DRESS CODE FOR THE GALA DINNER
Teams may wear team uniform appearance(not tracksuit) and the officials must wear tie. The event must be attended by all teams.
CLOTHING
The Tournament will be played in colored uniform. The color of the ball will be white.
AWARDS
 Το the winning team will be given sponsoring award up to 2.000,00 euros, Cup and medals.
 To the 2nd and 3rd team will be given plaque and medals.
 Player of the Tournament

As per every year, we will run a strict “first come first served” policy. Teams who wish to participate to the Tournament must submit the application form completed till 15/7/2017 and make the deposit of the entry fee no later than 31/7/2017.
For more information please contact at Hellenic Cricket Federation Office 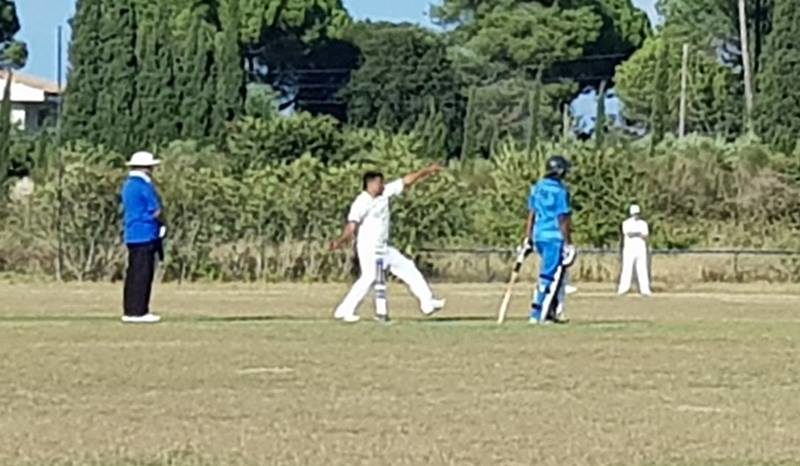 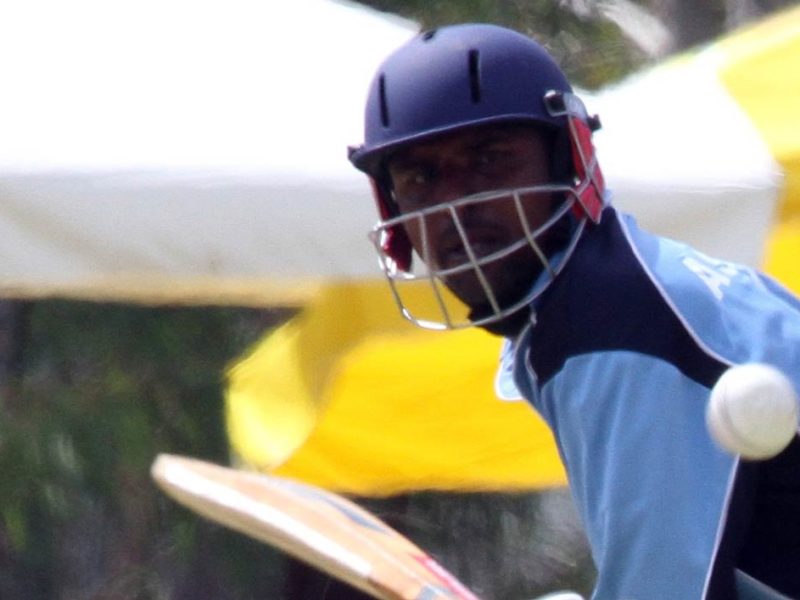 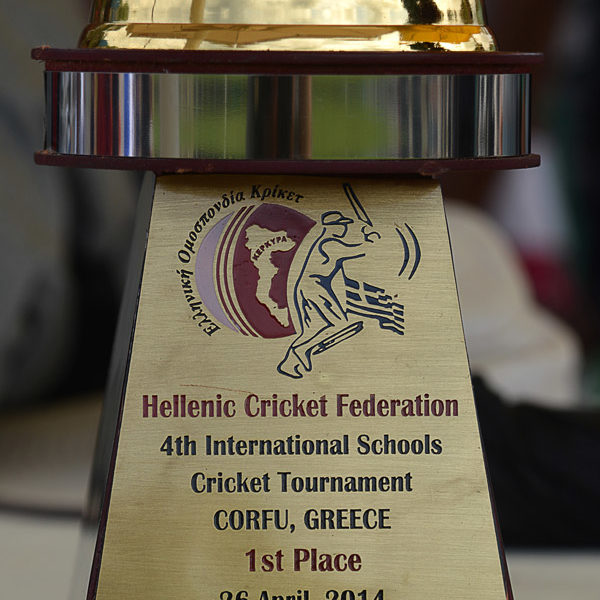