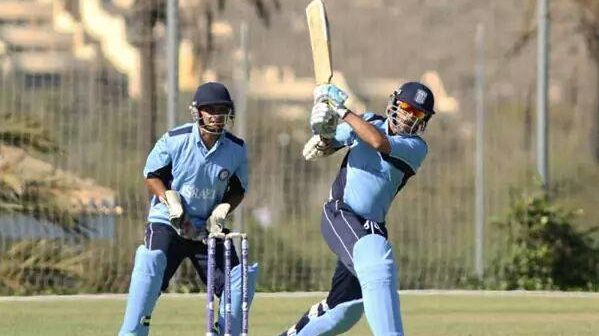 Hellenic Cricket Federation Cricket board decided to reschedule the Hellenic Premier League Senior T20 Cricket Tournament for  16-21/10 due to the delay of the visas procedures.  Teams and players from Karachi, Bangladesh, and India. HCF has already send all the necessary requests and invitation letters of the players and officials of the Tournament. All the participants will accommodate in Ionian Park Hotel in Gouvia Area  which is near the Cricket Ground of Marina,  where all the matches will be played. Teams must arrived on 15th and depart on 22th. Hellas National Team and Pakistan Representative team from Corfu will also participate.

Format: T20,  Tournament. One innings per side, each innings limited to a maximum of 20 overs. 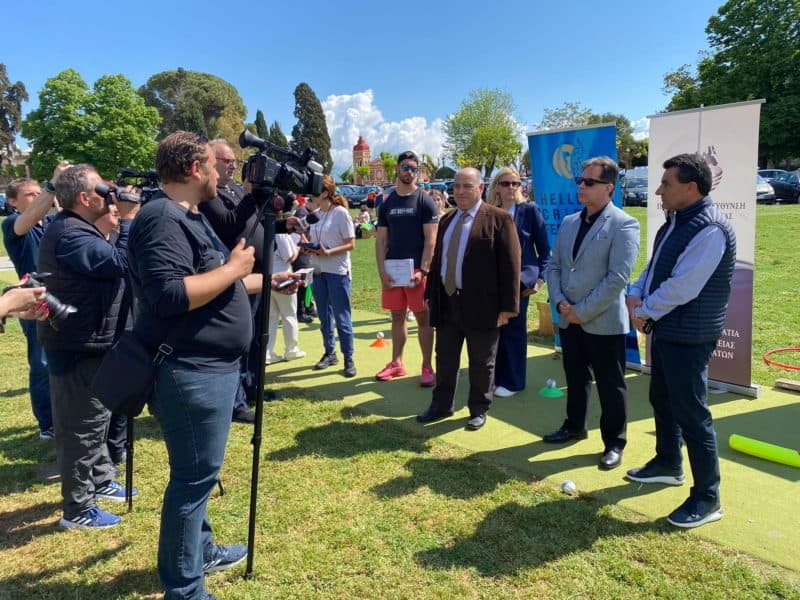