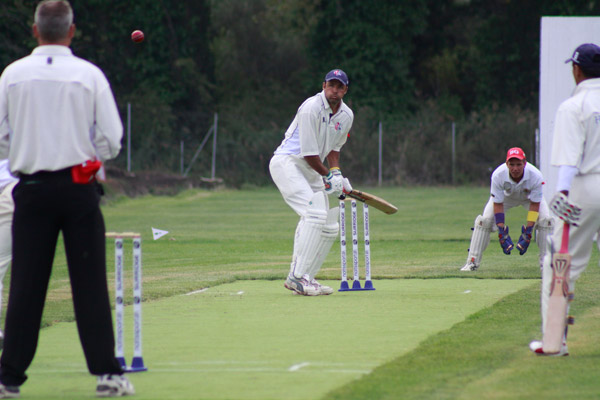 HOST: HELLENIC CRICKET FEDERATION (H. C. F)
Hellenic Cricket Federation (H.C.F.) would like to invite Cricket Clubs and/or Cricket Associations from across the globe to take part to the 1st INTERNATIONAL OVER 60’s CRICKET TOURNAMENT 2013.
The tournament will be held in Corfu from 25 –29/8/2013.

Tournament Grounds
Marina Ground: located at Gouvia area.
Liston Square Ground: located at the main square of Corfu town.
Messonghi Ground: located inside Messonghi Beach Hotel & SpaPlayers Date Of Birth
All players must have been born before 01/01/1953 unless they request special dispensation from the Hellenic Cricket Federation in order to use younger players. Dates will be checked by the tournament referees at the meeting of Managers and Umpires which will be held before the start of the tournament.

Arrival and Departure
Teams should organize to arrive in Corfu the latest on 24/8/2013 and departure after the tournament when they wish.

Tournament Umpires and Scorers
Every team is required to provide one umpire and one scorer who will participate to all matches of the tournament. These two should be notified in the application form.

Managers and Umpires Meeting
There will be a meeting of team officials chaired by the Tournament Referee, on the evening before the first day of the tournament. The time of this meeting will be set according to the arrival times.

Meals / Dietary Requirements
Breakfast and dinner daily will be provided in the hotel.
It is essential that all teams inform us of any special dietary requirements at least 45 days prior to the event.

Medical Facilities
There will be pharmacy boxes at all grounds. In case of an emergency there will be full cover from the National Centre of Urgent Need.

Gala Dinner
A Gala Dinner will be held at the Prize Giving Ceremony, at Corfu Holiday Palace Hotel, on Thursday night 29th of August.
Dress code for the gala dinner:
Teams may wear team polo shirts and trousers (or other uniform appearance) and the officials must wear tie.
The event must be attended by all teams.

Clothing
The tournament will be played in white clothing or other colored uniform except the color of the ball which is red. 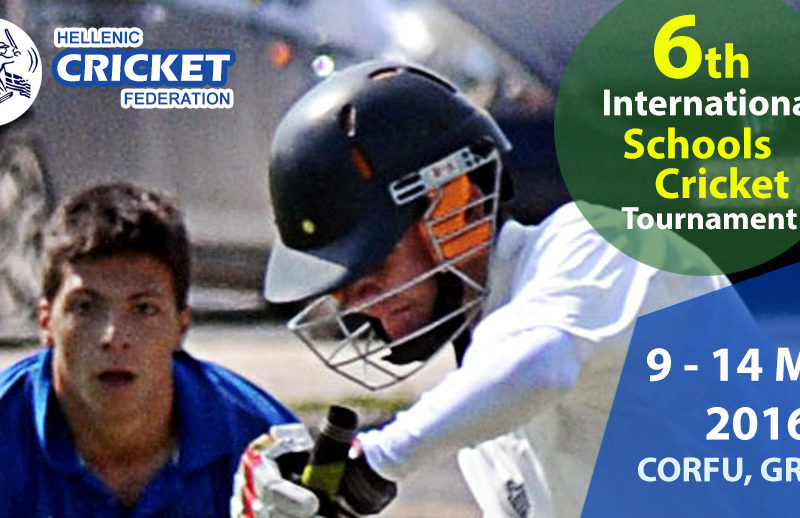 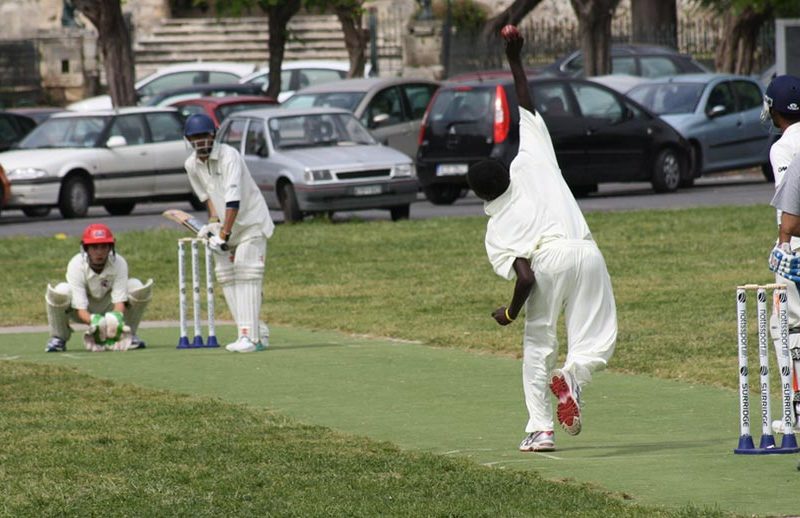