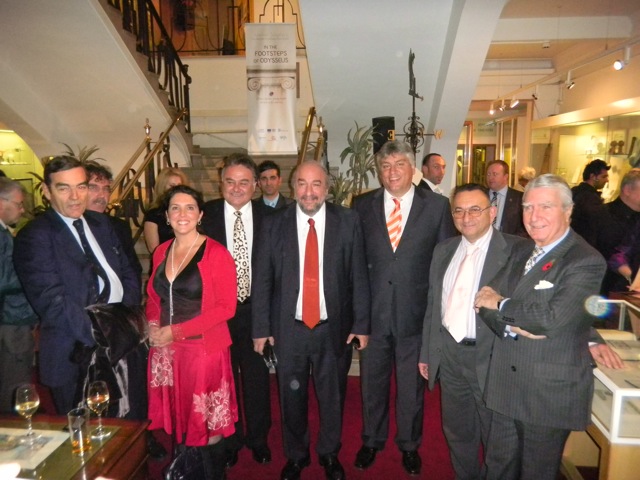 Powered expressions “The return there to all began”

An open invitation to the school communities of the world to visit Greece, following the steps of Ulysses in a return trip, "Where it all began" was the content of the second at annual event series organized by the Region and the Greek Federation of Cricket with the latest initiative. During the event, announced the International School Tournament 2011